While we were in Chicago, we had to visit one of the most famous gangster's in history, Al Capone.
Maybe you've seen the movie Scarface, which just happened to be Al's nickname. So, we took a road trip to Mount Carmel Cemetery to pay our respects. And, of course, Mount Carmel is said to be haunted. But, not by Al. Instead the story Julia Petta, the disappearing lady in the white gown.

But, still we  had to stop by Al's grave.

The clouds rolled  in and it turned into a stormy sort of experience. And, as we searched for the specific  gravesite, we came upon some beautiful crypts.

We  didn't have any paranormal experiences  while we were there although as soon as we climbed out of the car, it started  to rain, and as soon as we climbed back in the car, it cleared up. We started to leave and, we got a little turned around  for a second, so we drove back by the cemetery, and it started to rain again. Just  a little creep factor.

We also went on a Gangsters and Ghosts tour in downtown Chicago and had to stop at Death Alley, which is said to be haunted by the victims of the fire of December  30, 1903. Over 2000 people were inside the theater in front of the alley, when an electrical fire broke out and claimed hundreds of lives.

There were lots  of other spooky sites but I'll save those for Part 5 of Ghosts, Gangsters & Ghouls.

After our Gangsters and Ghosts tour,  we were tired so we went back to our hotel and enjoyed another type of spirits ;D 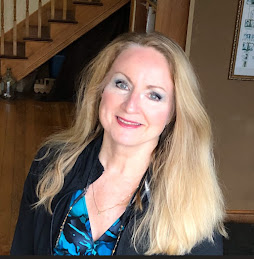 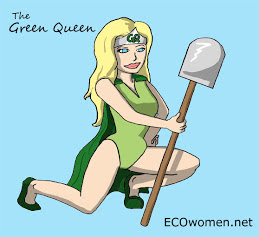 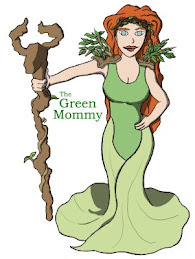 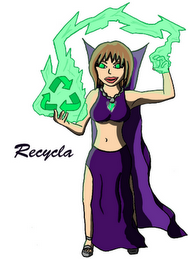 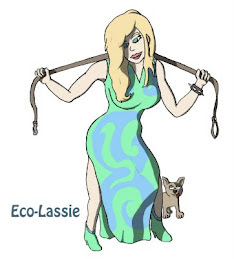 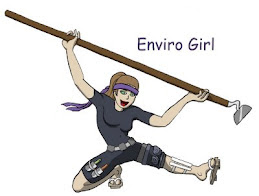