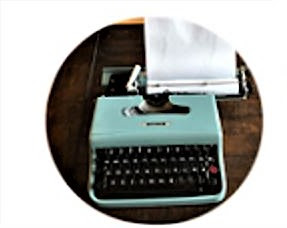 I was talking with my kids the other day and we were discussing words and how much they matter.

You can soothe a person's feelings with a kind word spoken at the right moment. Or  you can destroy a relationship by slinging words  like weapons.

Overall, we can use one word to put a different slant on a perspective, much like colors you might use in art, words paint pictures.

I was saying to my husband this morning that the "intricacies" of....

I tried to explain by saying "details" is a blunt word that doesn't describe the little nuances of what I was trying to explain.

He said, "Nuances...now you really sound like a word snob."

It's important to know my husband speaks multiple languages, while I only speak one. So maybe that's the reason I use more descriptive words when I'm speaking English. Plus, I want to paint my pictures with words...not to say I wouldn't want to paint a picture with colors if I was talented enough to do it effectively.

Anyway, what do you think? Is it being a  word snob to use a more descriptive word or is it something else entirely?

I'd love to hear your thoughts in the comments below.

Posted by Kimbra Kasch at 12:31 PM No comments:

HERE ARE 5 OF THE TOP LITERARY AGENTS FOR 2020-2021
These are some of the top literary agents in the industry. Not all are accepting submissions at the moment, however, it is always a good idea to familiarize yourself with the names, agencies and requirements of submission so that in the future you are prepared to submit to them.
1)    Holly McGhee (Pippin Properties):

Holly requires an exclusive submission – check out her details here:

No attachments: In the email, include a query letter and a short writing sample (1-2 chapters).

Illustrator include a query letter and a link to your portfolio. Please note that InkWell only accepts queries for books.

DO NOT QUERY THIS AGENT AT THIS TIME: Rosemary is not currently accepting unsolicited submissions.

Accepts: YA, middle grade, and picture books must be author/illustrator

In the body of the email send query and 10 pages

Laura takes a wide variety of literature. She accepts picture books to young adult. On the adult side, literary-commercial fiction, thrillers, horror, sci-fi/fantasy, speculative fiction, and some historical fiction. She loves literary voice and commercial conception.

Posted by Kimbra Kasch at 3:13 PM No comments:

Flosstube Episode #8 - My 3-Spiders Design and other Fall Patterns

Things are starting to get back to normal - Let's all HANG IN THERE! 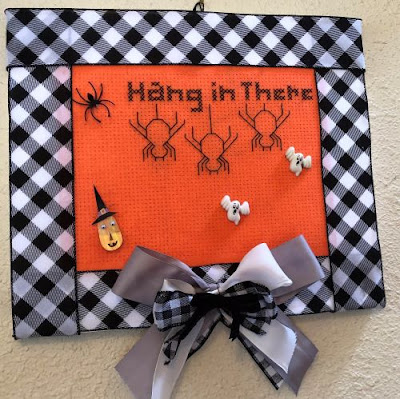 If you'd like to join me and my sis on our crafting journey, just click on the video below.
Posted by Kimbra Kasch at 8:31 PM No comments: 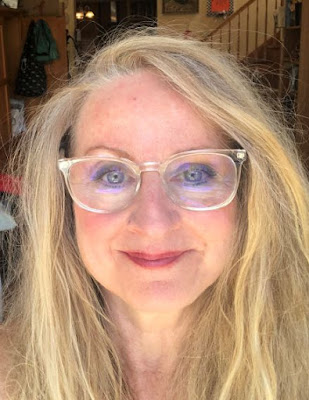 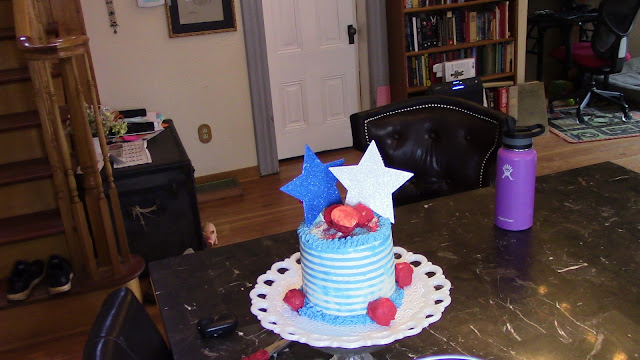 I wanted to make a practice cake for my July 4th celebration. So, this is what I made. If you're curious about a yummy vanilla buttercream frosting, check out my recipe listed in the YouTube description box. It is simple, yummy and cheap to make.
If you make one, please let  me know. I'd love to see it.
Posted by Kimbra Kasch at 8:01 PM No comments:

How to Make Homemade Dandelion Tea 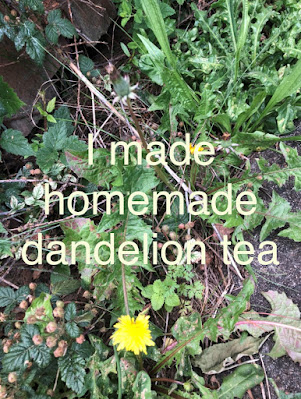 Have you ever wondered what Dandelion Tea tastes like? Well, I wanted to find out. So, I made some. It was  easy to do. All I had to do was go out in the yard and gather some dandelions for my tea.
If you're curious how I made the tea, just watch the clip below.
Posted by Kimbra Kasch at 2:08 PM No comments:

When writers submit a query with an example of their work, they wait and sometimes wait and wait to hear back. And, like Tom  Petty said, The Waiting is the Hardest  Part.

But then when that long-anticipated email arrives, excitement floods the writer's heart.

Sometimes, it is a quick let down with the only bit of feedback saying, "The sample didn't speak to me." Or, sometimes the feedback might be, "The voice didn't resonate with me."

Voice is a  difficult thing to define but literary agent Rachel Gardner said, "Your writer's voice is the expression of YOU on the page."

But even hearing this definition, voice is still an "unseen" characteristic of your writing. I think of it as an element that makes the characters come alive.

This is a clip I put together years ago with my family to help "show not tell" what Voice is.

Each person will show an example of Voice, that illusive element all writers strive to achieve.

I hope you enjoy it.

If you can't view it, copy and  paste this url into your browser: https://youtu.be/_4h_PnIFLzg

Posted by Kimbra Kasch at 11:05 PM No comments:

If you hate shopping for clothes, like me, check out this video. And, if you get a StitchFix, let me  know. I'd love to hear your input.
Posted by Kimbra Kasch at 4:28 PM No comments: 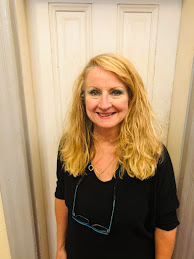